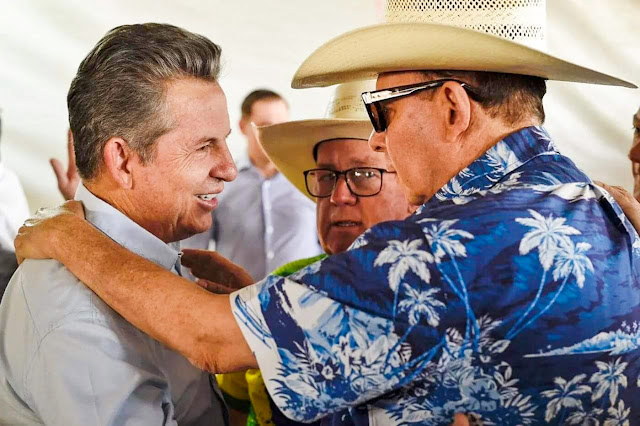 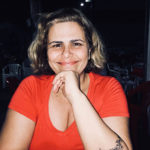 This is a copy of the letter sent to 500+ signatories to the international scholars warning on societal disruption and collapse, from Dr Jem Bendell and Dr Pablo Servigne, announcing the launch of an initiative to help more scholars engage publicly on collapse risk and readiness. A version in French follows below.

The Scholars Warning letter on the risks of societal collapse was published in The Guardian and Le Monde in December 2020. By the end of the year, it had been signed by over 500 scientists and scholars from over 30 countries, representing dozens of academic disciplines including climatology, environmental science, psychology and sociology.

Thank you for signing this public invitation for more sober and kind conversations about how to respond well to our global predicament. The full list of your fellow signatories is available.

A video of some of the signatories reading the letter to camera was also released through Facing Future TV. The full-length version of the letter is available and it has been published in German, Croatian, Spanish, Hungarian, as well as French. A list of the translations is available. You can follow engagement with the letter on twitter via @scholarswarning

The Scholars Warning letter was discussed in a limited number of articles including the LA times. However, the mainstream media mostly ignored this significant statement, thereby reflecting the argument within the letter itself. Apart from the environmental campaign Extinction Rebellion, it appears from social media accounts and press releases that environmental groups in the English-speaking world ignored this communication by international scholars.

Dissatisfied with this lack of alarm, some of the signatories are independently supporting the Global Scientists Rebellion, March 25th-28th. Some of us will be fasting in solidarity with the scientists taking non-violent direct action to call for more attention to the implications of climate and environmental science. We recommend you consider joining this action in some way (further information follows below).

As a signatory to the warning letter, we invite you to engage with fellow signatories to support each other to promote necessary conversations about the climate predicament.  A platform, predominantly in English, to help you connect with and collaborate with each other is being launched next week, and you will receive an invite to Slack for that purpose. We anticipate further joint letters, support and advice for the psychological implications and responsibilities for speaking out, and trainings for effective and ethical communications. A diversity of signatories will also be featured on Facing Future TV. Those of you who indicated willingness to speak to the media will receive an invitation from them in the coming month.

Non-English language collaborations are emerging amongst groups of signatories, such as in France. Although we would like multi-lingual functionality in our platforms, at present the best way to enable the many French-speaking signatories to collaborate is with a parallel platform in that language. If you wish to be invited to that platform, please write to scholarswarningfr(at)framalistes.org. In your email (writing in French) you are also invited to mention any initiative you would like to be part of in future.

In addition to joining the network on Slack when invited next week, it will help if you provide information on your areas of expertise and, if there is one, your most recent output on collapse risk, readiness, response or transcendence. You can do this by updating your details in the signatory database via the link at the end of the email (“update your preferences”). We also wish to collate information on signatories’ relevant initiatives in this field. Therefore, if you have time before the end of March, please add information on relevant initiatives on this googledoc (by using the suggestions function), and we will share an edited version of the document with all signatories in the future. You could also consider the collapse research database for listing your relevant research, and the Deep Adaptation Leadership group on LinkedIn for sharing your views and activities with a wider audience.

Responsible communication of research and its implications for policy dialogue is a fundamentally important topic as people experience more disruption, confusion and a sense of vulnerability, due to the direct and indirect impacts of environmental change. Therefore, the principles with which people coordinating future activities of the international Scholars Warning will approach their work include: transdisciplinarity, diversity and human rights. More information on the approach and aims of the initiative is available here.

When you discuss this topic within your organisation, profession, policy makers or the general public, you will be asked about whether it is counterproductive – whether the impacts on motivation, social stability and mental health are such that you should not express the truth of your intellect and emotions. This is a huge topic, touching on many fields of psychology, sociology, politics and such like. Unfortunately, many people speaking in the media about this topic, including famous climatologists, are not grounding their views in relevant research. Therefore, to add to the discussion, we have produced a literature review that explores some hypotheses about it being a responsible act to discuss anticipation of difficult futures in public. My foreword to the review puts it in the current context of criticisms of those of us who speak out.

The publisher has agreed a 30% reduction for Scholars Warning signatories, for the purchase of the book on Deep Adaptation, co-edited with Dr. Rupert Read, if pre-ordering the paperback (use the code). Fellow signatory, climatologist Professor Will Steffen explains why the book is of relevance: “Collapse followed by transformation is a common way that complex systems evolve. Perhaps collapse of our high consumption, climate-destabilising society can lead to transformation towards a brighter human future. The Deep Adaptation framework outlined in this book is a helpful way to seek that transformation.” The publisher has also released two seminal books in the field of ‘collapsology’ which we recommend reading.

In April the current finance director of Extinction Rebellion will be joining Scholars Warning as its first coordinator. After reading the Deep Adaptation paper in 2018, Andrew Medhurst decided to quit his career in global finance and dedicate his life to reducing harm from climate chaos. After volunteering for 2 years to make bold mitigation a priority, he is now broadening his attention to also include the need for similarly bold approaches to adaptation. Andrew will be reaching out to you separately with an invitation to the platform. Before the end of 2021 new roles will be identified and organisational systems established.

As our focus is exclusively on communicating about the implications of anticipating societal disruption or collapse, which is still a niche field in public policy, we are not working with other initiatives to coordinate scientists’ public communications on other important matters, such as emissions cuts.  We encourage any efforts for scientists and scholars to have more influence on slowing climate change and ecological destruction in fair and significant ways, while maintaining our own equally important focus.

PS: Join us in NVDA or a Solidarity Fast later this month?

Scientist Rebellion is an internationally emerging network of environmental activists from a variety of scientific backgrounds. The group is calling on the academic community to engage in non-violent direct action (NVDA) to try to reduce suffering. The group argues that governments globally are on a trajectory consistent with ‘climate genocide’ and that scientists must act proportionally by engaging in civil resistance — why else should the public believe that it’s an emergency? NVDA is encouraged as it is empirically the most effective means of rapidly transforming politics, in democracies and autocracies alike. Over 100 activists and 15 countries have committed to Scientist Rebellion’s global action from 25th to 28th March. They will engage in educational disobedience, solidarity fasts and direct actions such as pasting scientific articles on buildings. Academics willing to take action should fill out this secure sign-up form, or email scientistrebellion@protonmail.com

Email ThisBlogThis!Share to TwitterShare to FacebookShare to Pinterest
Labels: desenvolvimento 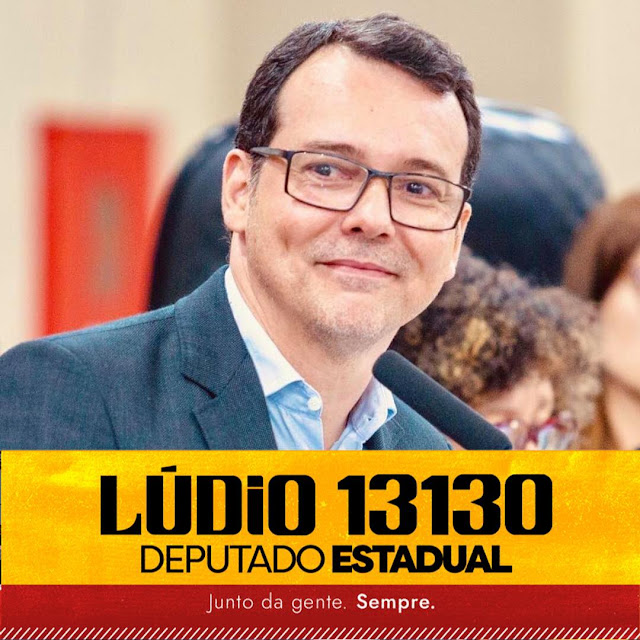 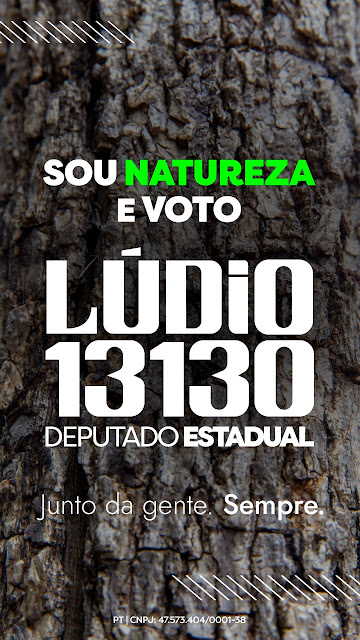 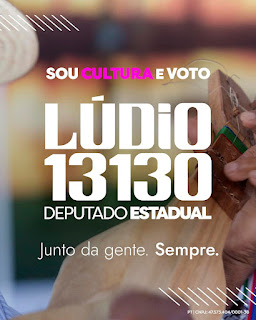