The Invisibles: Moving Vintage Photos of LGBT Couples in the Early 20th Century


The Invisibles: Moving Vintage Photos of LGBT Couples in the Early 20th Century

Archival images — sometimes poignant, sometimes playful, invariably tender — of gay and lesbian couples privately celebrating their love in an era that denied it. 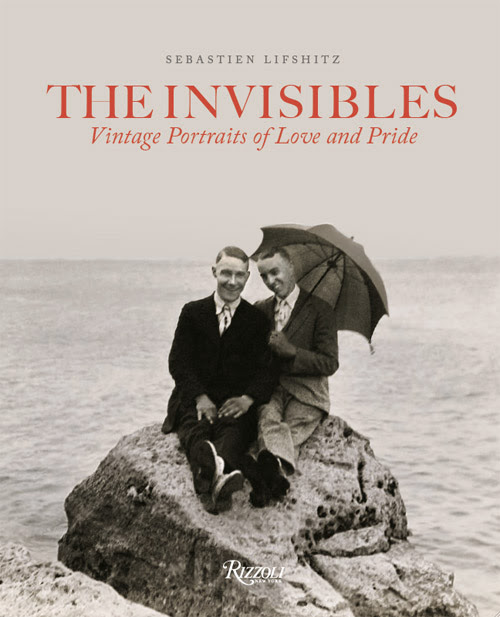 Any form of excess can usually be traced to the seed of a basic human longing. Before photography turned into excessive “aesthetic consumerism,” long prior to the narcissistic golden age of the selfie, it was a miraculous medium that granted one simple, fundamental human wish — the desire to be seen and, in the act of seeing, to be understood. Perhaps that is why photography, in its dawning decades, had a particularly poignant role for individuals and groups who were largely invisible to society. It was the role photography played for the LGBT community between the time of the medium’s invention and the first-ever Pride parades as it came to document, and validate by making visible, the love of queer couples — love reserved not only for such famous lovers as Margaret Mead and Ruth Benedict,Virginia Woolf and Vita Sackville-West, Oscar Wilde and Sir Alfred “Bosie” Douglas, and Gertrude Stein and Alice B. Toklas, but also experienced by a great many ordinary men and women alike.
That’s precisely what French screenwriter and director Sébastien Lifshitzexplores in The Invisibles: Vintage Portraits of Love and Pride (public library), a remarkable collection of archival photographs — sometimes poignant, sometimes playful, invariably tender — of gay and lesbian couples privately celebrating their love in the early twentieth century. Each couple, Diane Ackerman wrote in her sublime natural history of love, gets to redefine love, and these are some humble and humbling, beautifully human, immeasurably yet quietly courageous redefinitions 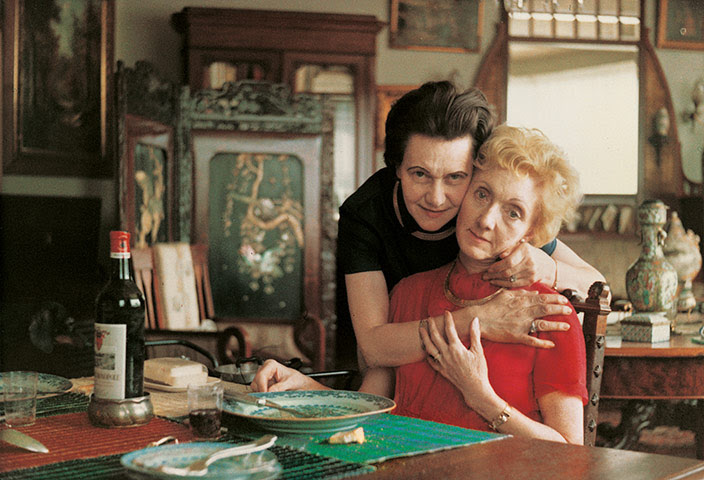 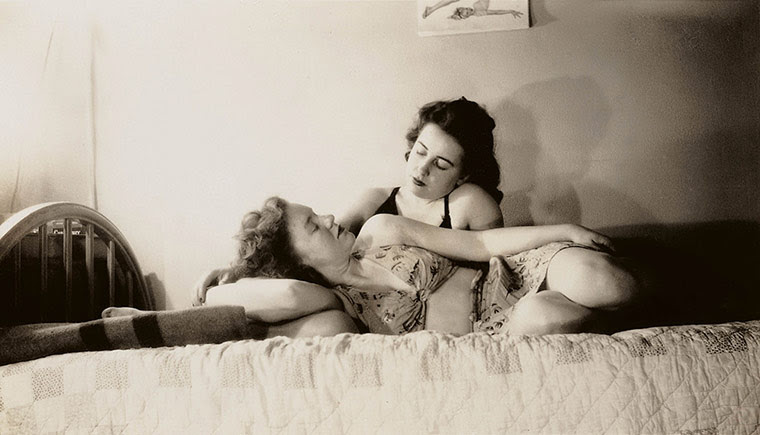 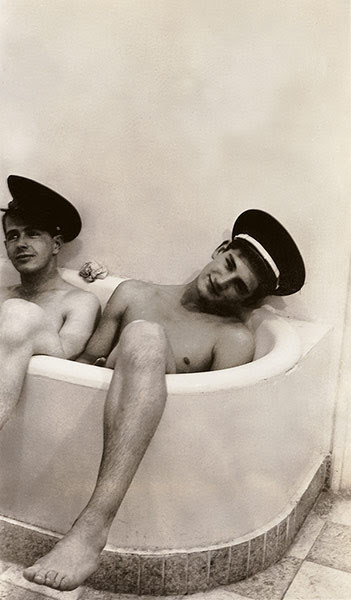 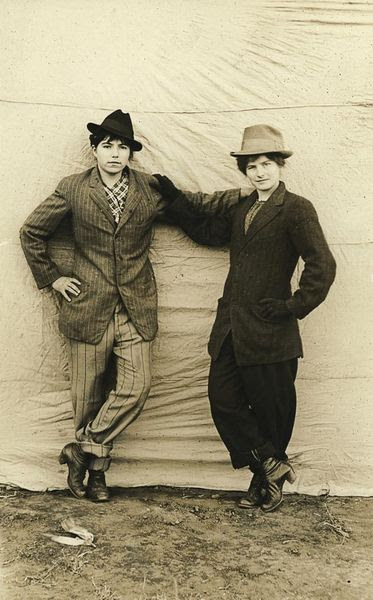 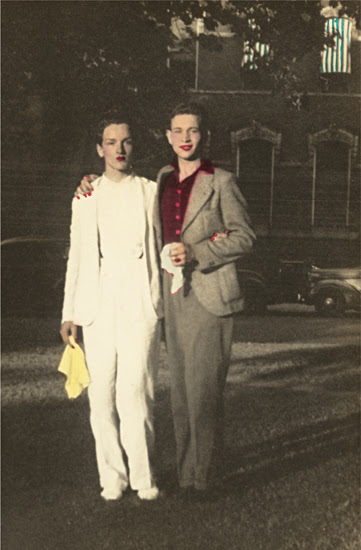 For Lifshitz, the project began somewhat serendipitously: As a longtime collector of vintage amateur photos, he chanced upon a photo album that belonged to two elderly women, “very bourgeois, very ‘old France.’” It didn’t take him long to realize that they were in a lifelong lesbian relationship. He found himself fascinated by such family albums by openly gay couples and was surprised by the freedom and happiness they exhibited in those photos, despite living in eras of extreme social intolerance toward LGBT people. Looking back over the first half of the twentieth century, Lifshitz set out to interview gay women and men born between the two World Wars, seeking to understand what life was like for them — people like the great Edith Windsor, who belongs to that generation and has done for marriage equality more than any other individual in history. 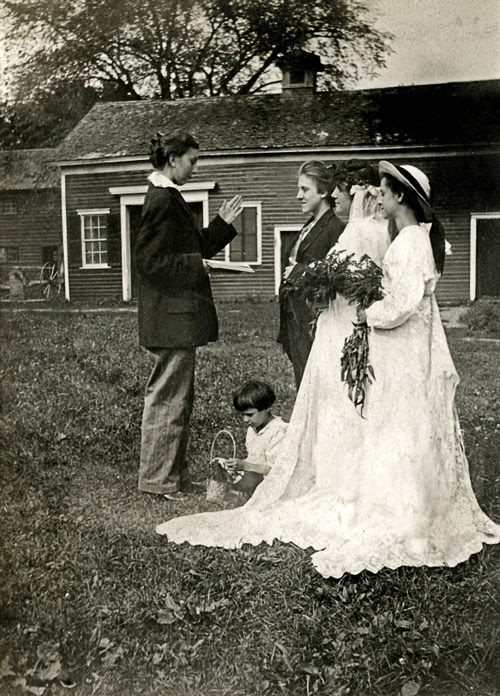 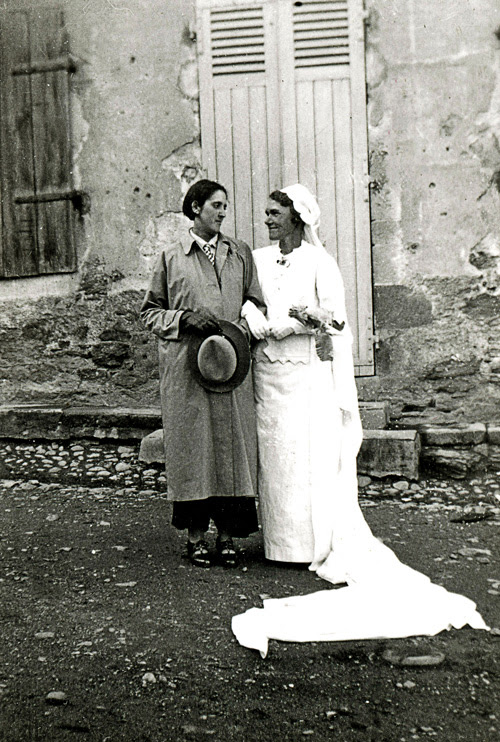 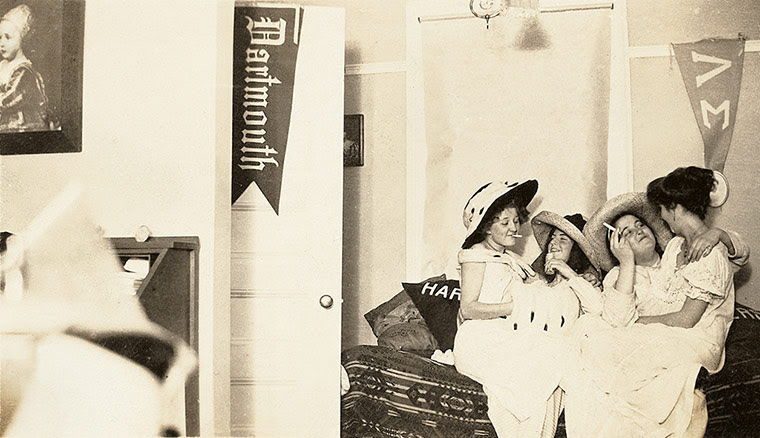 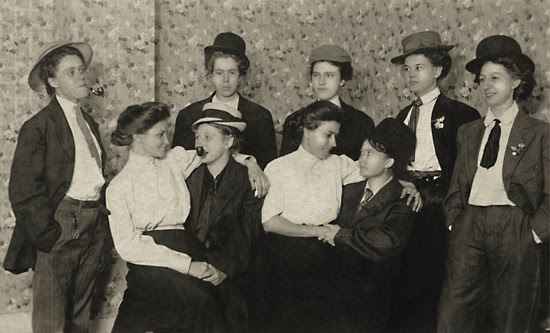 The book is a companion to Lifshitz’s 2012 film, Les Invisibles. 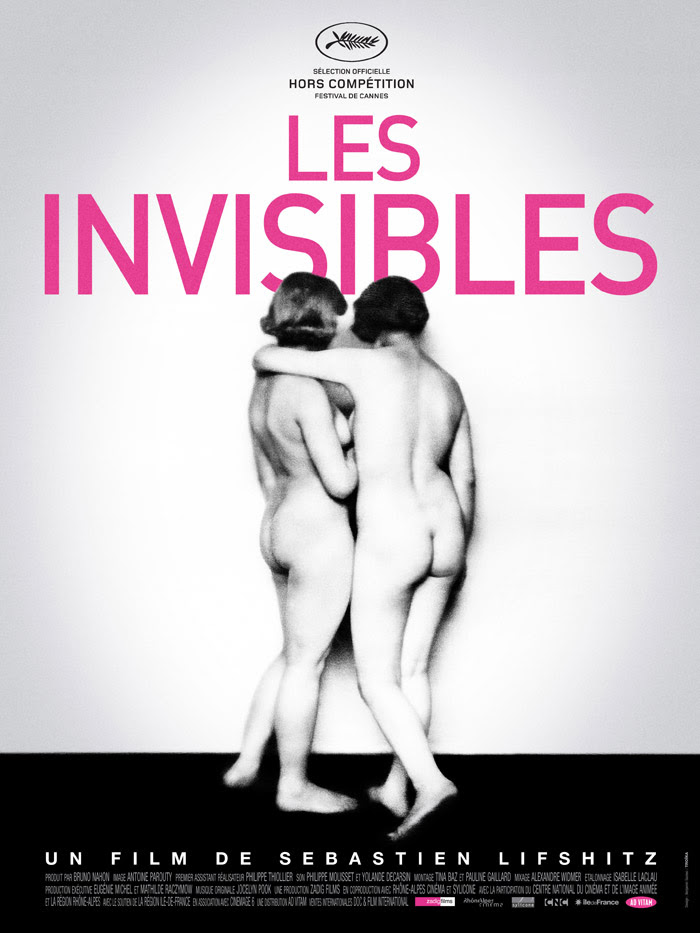