From El Nino to earthquakes: A leading disaster watcher scans the horizon for 2019

From El Nino to earthquakes: A leading disaster watcher scans the horizon for 2019 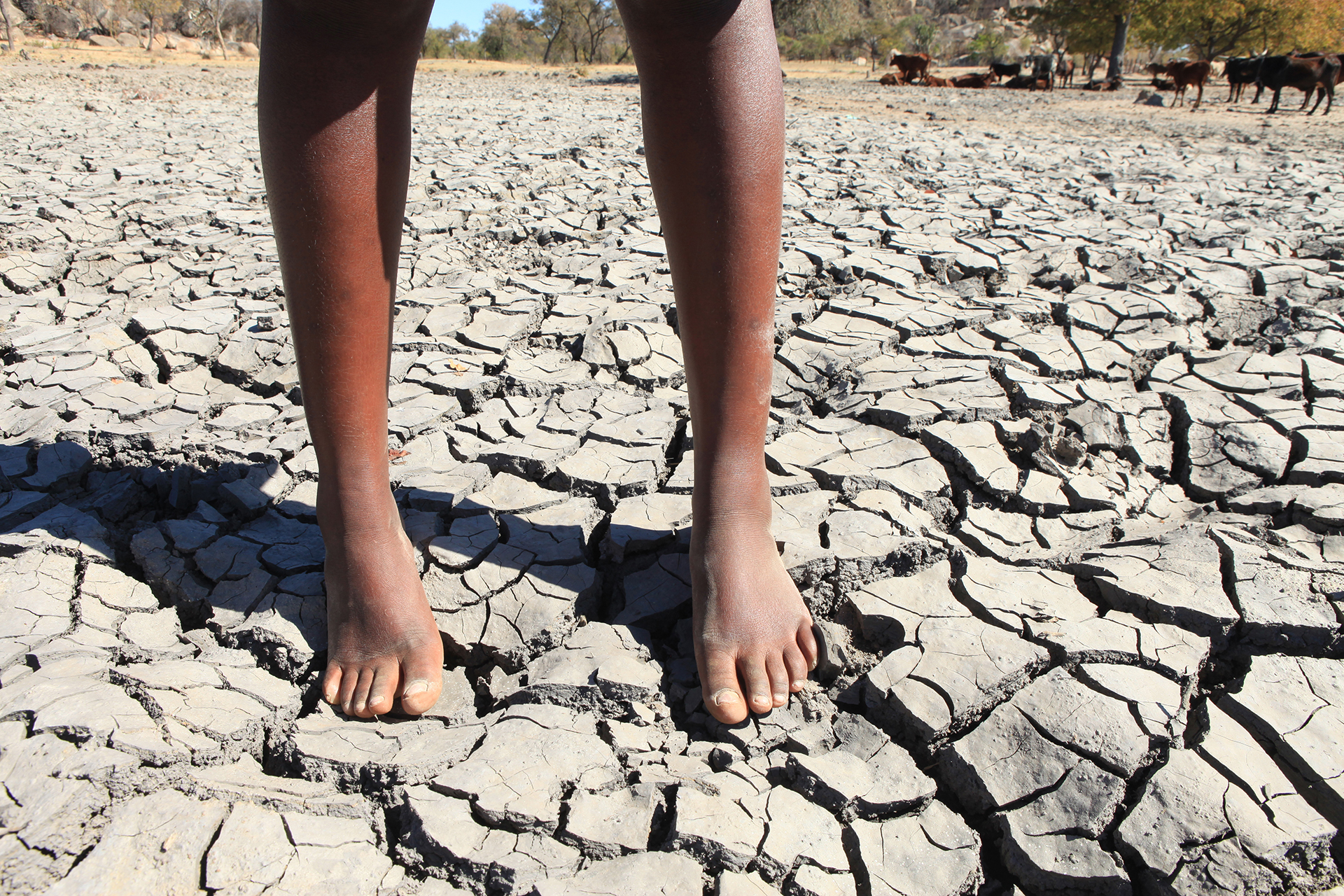 Senior Editor
Contact: WhatsApp/Signal/SMS: +44 7808 791 267
The number of earthquakes, floods, typhoons and other ‘natural disasters’ was well below the 21st-century average last year, even though 10,000 people were killed and 60 million affected. But things may well change for the worse in 2019, warns Debarati Guha-Sapir of the University of Louvain.
Guha-Sapir and her colleagues at the Centre for the Epidemiology of Disasters, or CRED, are disaster watchers, based at the Belgian University of Louvain.
Using a database of 18,000 disaster events that goes back to 1900, they compile an annual review in conjunction with the UN International Strategy for Disaster Reduction. The study, focused on a wide range of natural hazards, is used by governments and UN agencies as they track losses and damage and plan disaster mitigation and adaptation in the face of climate change.
Among the unusual events Guha-Sapir noted in a recent presentation of 281 climate and geophysical events in 2018 were wildfires in Greece that killed 126 people – the worst seen in Europe since 1900. US wildfires were also exceptional: causing over $16 billion in damages and killing 88 people. Half of 2018’s disaster-related deaths were in Indonesia, however, mainly due to earthquakes.
Guha-Sapir took some time out during a visit to Geneva to discuss why it’s still tricky to calculate death tolls, whether storms are becoming more intense, and her predictions for 2019.

IRIN: When we write about disasters it’s very tempting to say they're increasing, the impact is worse, and to say that climate change is the cause. How many of those three things are true?
Debarati Guha-Sapir: Are natural disasters increasing? They probably are, but not all. So what does that mean? I don't want to complicate the story but… from what we see, some of the meteorological events, such as storms or typhoons, those kinds of events are probably on the increase... that I think is really due to climate change, it's a direct impact on the storms. Those are on the increase.
Phenomena such as drought? These are very difficult phenomena because it's very hard to define when a drought begins and when a drought ends. But droughts have also been increasing, but not necessarily entirely driven by climate change. I think a lot of the droughts are closely associated with land use patterns, land use regulations, deforestation, some of those more proximate causes.
Earthquakes or geophysical events – volcanic eruptions, earthquakes, dry landslides – we don't see any evidence that they are actually increasing. It's very hard to make a call on that because those are phenomena you have to see over hundreds of years… But I will make a small parenthesis on that. They may not be on the increase, but what is happening is that there is an increase in the density of population in areas that are highly seismic.
For earthquakes, I don't think the number of events is increasing, but there is more population living on seismic areas. But for storms and meteorological events, and droughts, those are increasing, yes.


IRIN: Are they more intense?
Guha-Sapir: You have two characteristics that can change at the same time, and which can determine what the human impact is going to be. One is that the event is more severe, as you say: it's just a monster event and you know it will kill a lot of people and damage a lot of infrastructure, or it's not as severe but it goes through a highly-populated area. 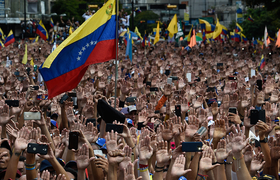 Venezuela on the brink, WhatsApping hate, and a Davos bright spot: The Cheat Sheet

Now, if you ask me which of the two it is, I would rather not stick my neck out on that… I would argue that if there is any change in these phenomena, it may not be quite as much in the severity of the event, but more in the population in the areas which they pass.

IRIN: You say there is insufficient data to measure the impact on human beings. Why is that? Given technological advances, surely we could be a lot further on than just counting bodies in morgues?
Guha-Sapir: I don’t know. I think the technology today would allow us to be able to get a much finer and a much more accurate picture on the impact. So you have this new technology and innovative technology which are moving along like a juggernaut… those [sources] are very appetising, but we do not have the means yet to be able… to see whether we're getting the same information but from 15 different sources, and we are adding them all up. So I think there is a gap in not the reporting of data, but in being able to process it in a way that we get accurate results.
As far as the deaths are concerned, that is more structural. That is because [with] many of the disasters today, especially the climate-related disasters, it's very hard to pinpoint a particular death, to the phenomenon… If you go into a district where there has been floods and you say how many people have died, it can vary enormously, because how do you decide which death is actually associated?
We have to improve methodology of determining which are the deaths that are really associated to the disaster.
Secondly, the other part of your question is why don't we do better with all this new technology? I would hope that we will do better, we need better ways of determining accuracy of this mad big data thing to be able to get reliable results

IRIN: What are your top three predictions for 2019?
Guha-Sapir: This is a risky affair.
First of all, we think that 2019 is likely to see more El Niño activity than we have in 2017 and 2018.
That will mean more meteorological activity on the South American coasts and maybe even other parts of the world, including southeast Asia and East Asia.
Second, we think droughts are going to have... a very big impact on food security.
This is [a] very important aspect: it's not a very spectacular aspect because [with] a little bit of hunger nobody really cares… they only care when people are actually dropping dead … So we think food security and droughts are going to be a very big issue, and in some parts like in East Africa and southern Africa it may just develop into famine-like conditions.
Thirdly, we've had quite a long period of seismic and geophysical [and] volcanic activity, small activities, building up. So the likelihood that there is a major earthquake or a volcanic eruption is not highly unlikely.
(This interview was edited for length and clarity)
(TOP PHOTO: Standing in a drying dam after an El Niño enduced drought in Zimbabwe. CREDIT: Tsvangirayi Mukwazhi/UNICEF)
By mimi sato - February 01, 2019