World-changing photography, or why the oil crisis is the least of our liquid worries.
The best of photography goes beyond visual fascination and stunning imagery, and serves as a moving call to action. That’s exactly what photographers Rick Smolan and Jennifer Erwitt do in Blue Planet Run, their latest project with the ambitious goal of bringing clean drinking water to the world.
And if that’s where you roll your eyes because the blue-is-the-new-green card has been played before, stay with us: The seat of privileged is about to get a bit more uncomfortable.
The book, which Amazon offers as a free PDF for a limited time, is a tumultuous blend of photography both stunning photography, chilling revelations and — ultimately — a call to action that puts the solutions to the water problem front and center, and each of us in the driver’s seat to change. Here are a few factoids about “the other half”: 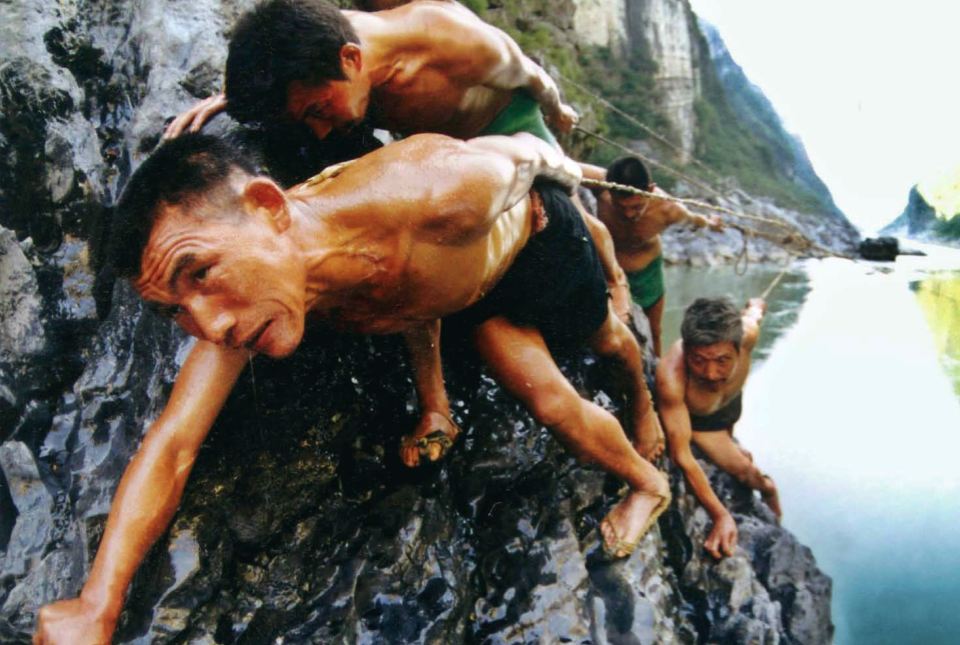 And a few factoids about the kind of excess we Westerners roll in: 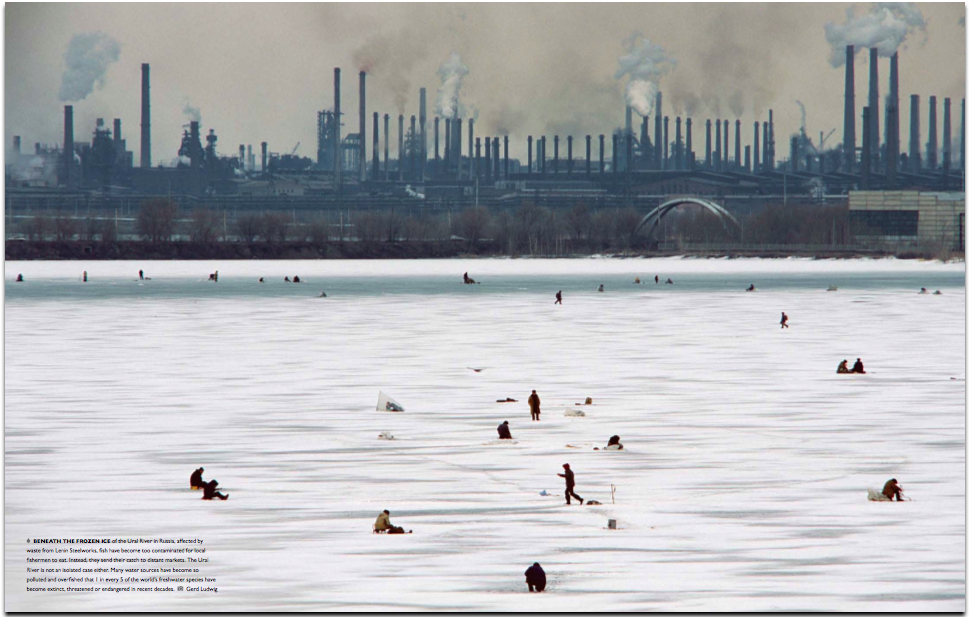 But because information is useless if it doesn’t effect change, the book ends on a hopeful note — Blue Planet Run Foundation was born, an ambitious hunt for solutions both at the individual and organizational levels.
In 2007, the foundation held its first real run — a 95-day, 15,200-mile race where 20 dedicated runners from 13 countries go around the world — literally — to raise awareness about the water problem. 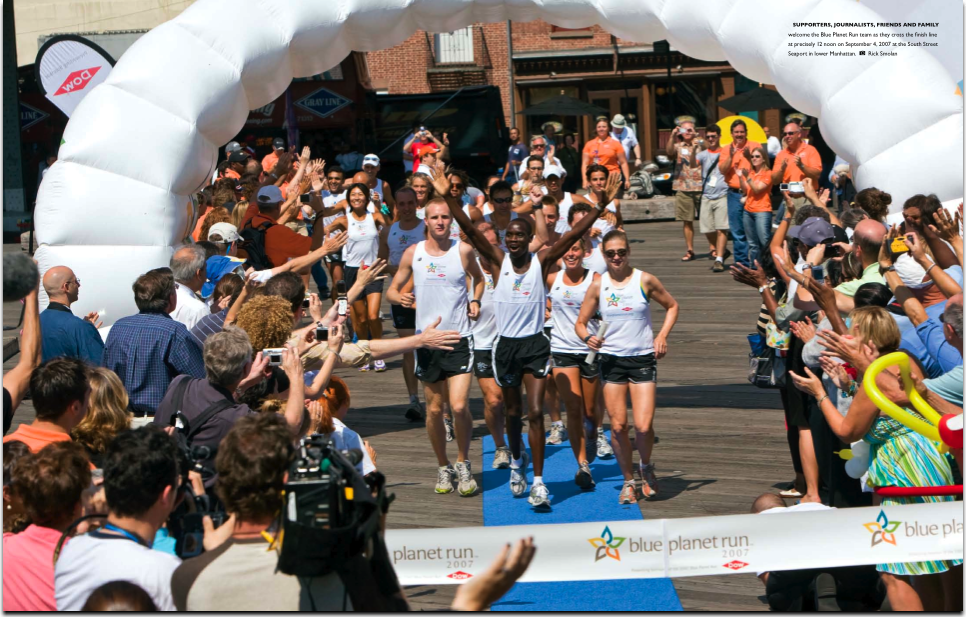 Proceeds from the race go to the Peer Water Exchange, the foundation’s radical initiative to tackle thousands of grassroots water and sanitation projects around the world by revolutionizing the funding model and funneling it through a pool of NGO’s rather than an endless loop of bureaucracy.P
But perhaps most importantly, there are things each of us can do to alleviate the severity of the water problem. Because simple behavioral changes have a greater long-term impact than we could ever suspect. 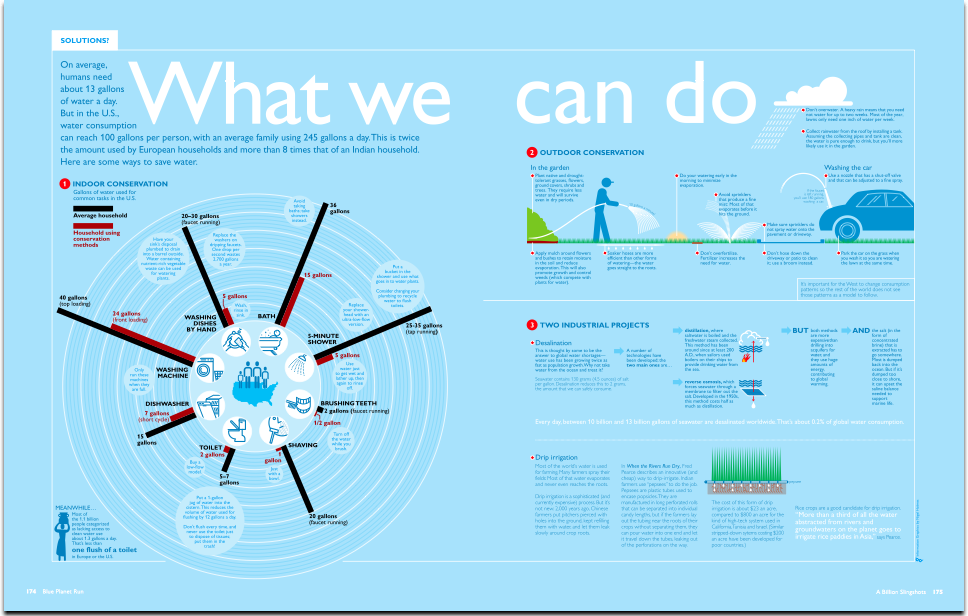 Grab a copy of Blue Planet Run, even only for the gripping, magnificent photography. But, we promise you, somewhere in the 122 pages you’ll discover a drowning desire to get up and do something about it.
By mimi sato - September 15, 2014