Bark: An Intimate Look at the World’s Trees


Bark: An Intimate Look at the World’s Trees 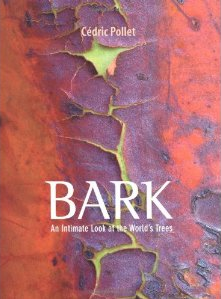 Tree bark may not sound like the most exciting or relatable of subjects but, in fact, it is both. Not only do we come in contact with it constantly in our daily lives, from cinnamon to cork to chewing gum to rubber, but it’s also a hauntingly beautiful, textured piece of living matter that looks like the skin of some magnificent mythical dragon. French photographer Cedric Pollet travels the world to capture this beauty and has documented it in his gorgeous new book, Bark: An Intimate Look at the World’s Trees. 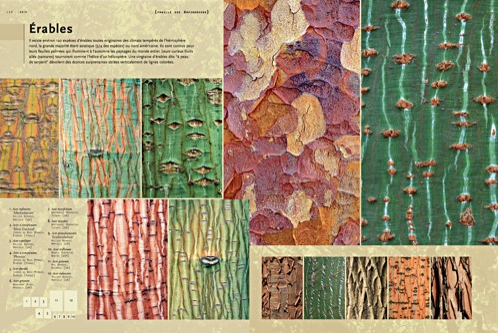 To whet people’s enthusiasm, I thought it was important to find ways to surprise and move them, by treating bark in a completely new way, at once aesthetic and playful.” ~Cedric Pollet 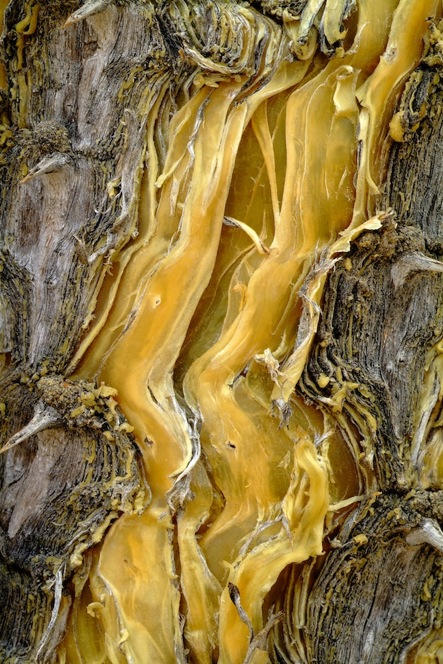 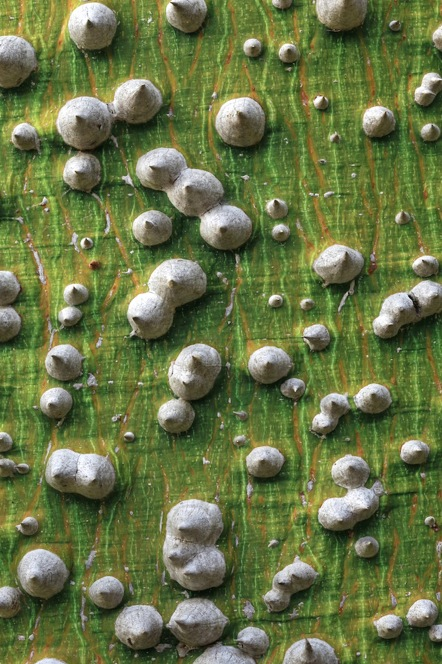 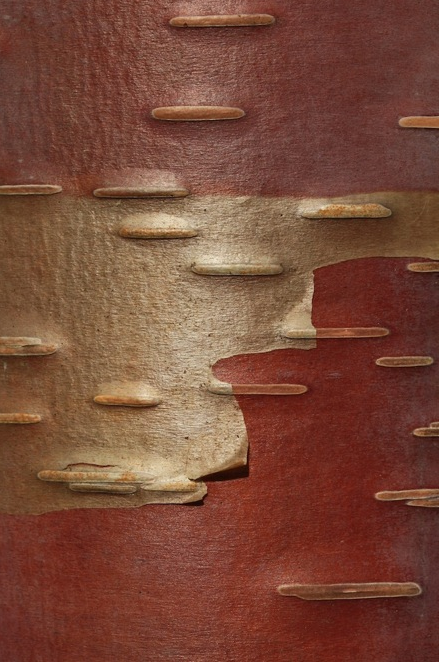 The sap of birch is used as a tonic in Northern Europe and Russia, as well as in syrup, beer and candy flavoring
Image by Cedric Pollet 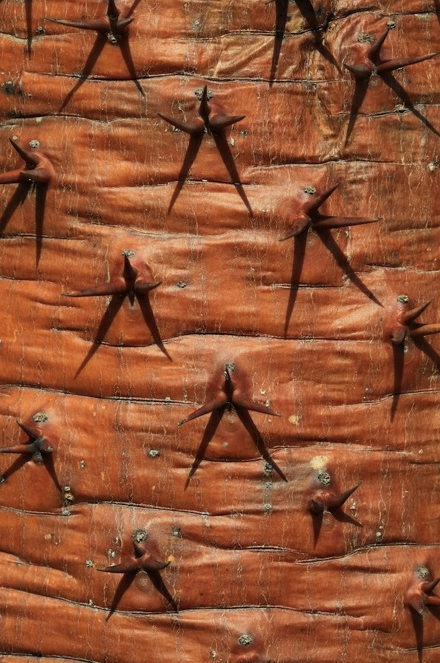 The Pachypodia palm (meaning 'thick foot') is indigenous to Madagascar; its name refers to its thick, bottle-shaped trunk
Image by Cedric Pollet
From the vibrant, ruffled bark of the manzanita tree, the color of the sunset in this small evergreen’s native California, to the lush green-and-brown colors of the rainbow eucalyptus, which resemble the thoughtful palette of a contemporary designer, the big, bold and beautiful 190-page tome captures the world’s most breathtaking barks, including those of trees indigenous to some of Earth’s most remote regions. 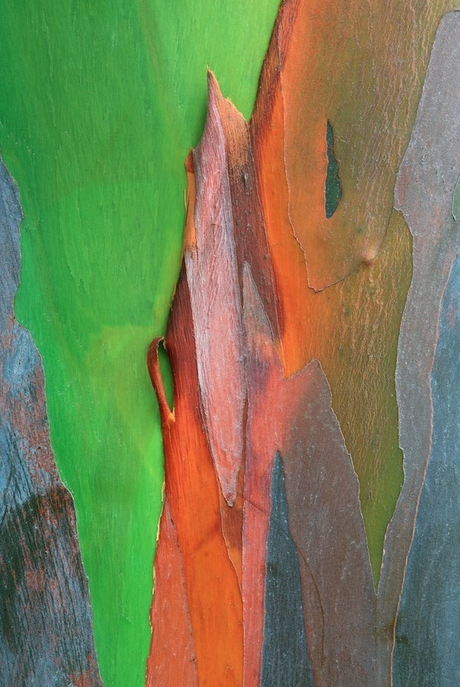 Mindanoan gum (or rainbow eucalyptus) found in the Philippines, where the bark is used as a traditional remedy against fatigue
Image by Cedric Pollet 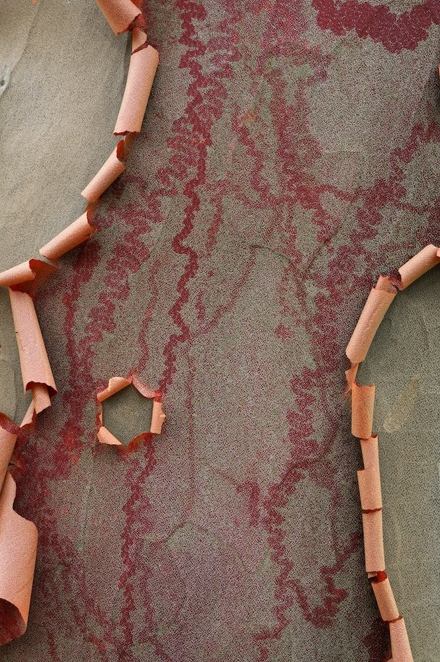 Japanese Stewartia, a close relative to the tea plant
Image by Cedric Pollet 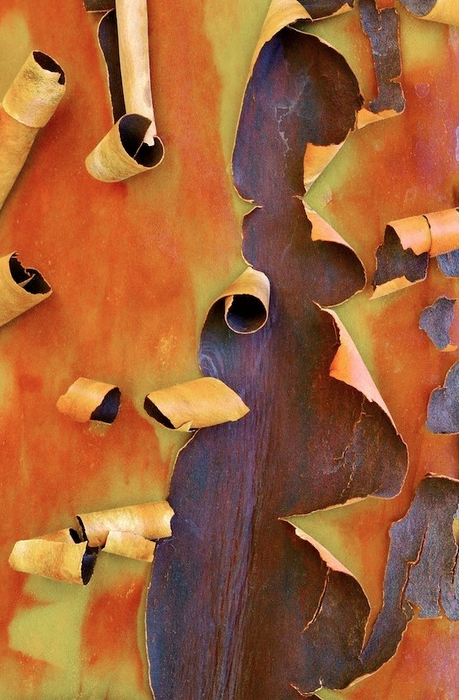 A type of manzanita endemic to the San Luis Obispo region of California
Image by Cedric Pollet
Bark is as much a stunning visual treat for color and photography lovers alike as it is a visceral manifesto for biodiversity and reforestation, two of today’s most pressing issues in preserving the amazing world we inherited.
Images courtesy of NPR / Cedric Pollet
By mimi sato - September 15, 2014